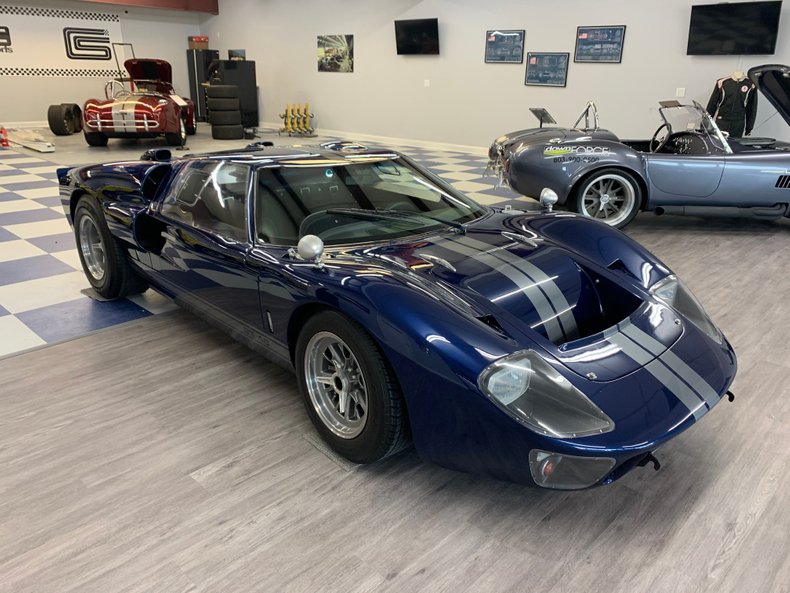 Accelerate Your Life with a GT40 Mk2 today!!!