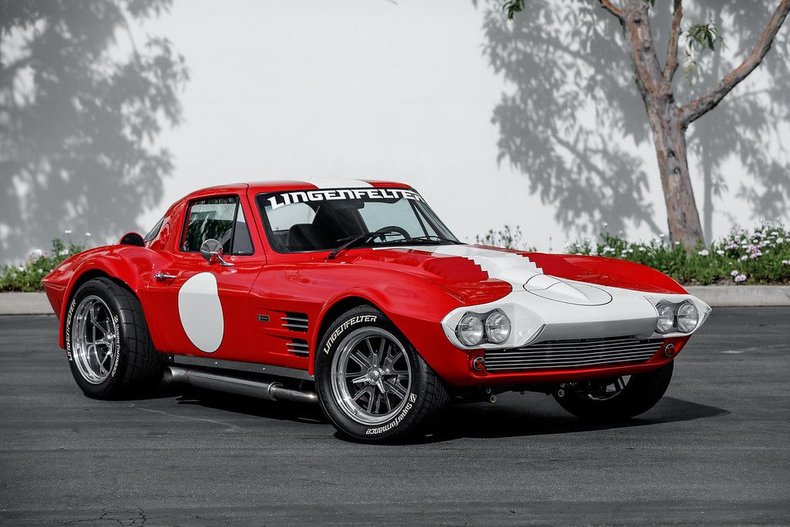 CGS0015 is outfitted with a powered Lingenfelter enhanced Supercharged LT4 6.2 liter V8 and back by a T56 6-speed manual transmission. Incredible performance and balanced street cruising all with reliability of modern GM performance and vintage C2 styling. Fully licensed by GM, CGS0015 is as fast and powerful as it is gorgeous. You'll find no easier way to Accelerate your Life than putting yourself behind the wheel of this incredible Corvette Grand Sport!